I FORSEE THE DARK AHEAD, IF I STAY 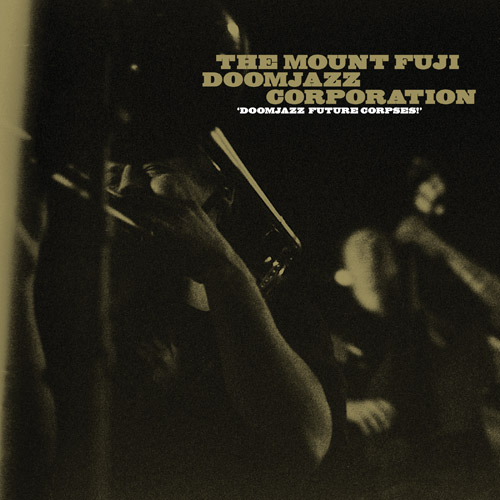 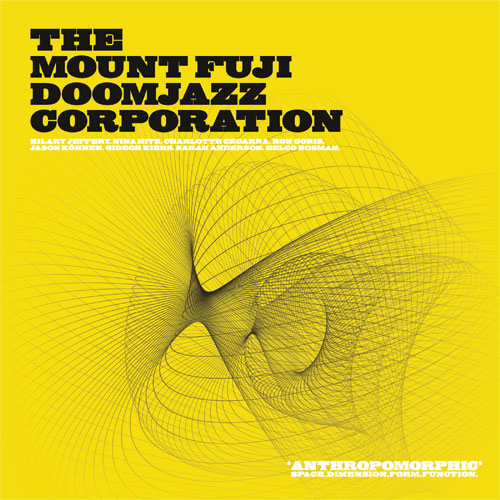 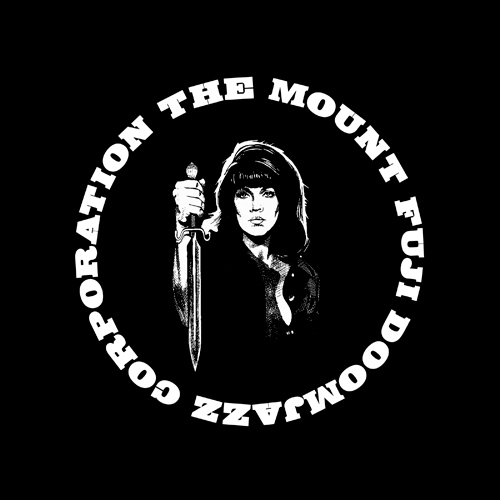 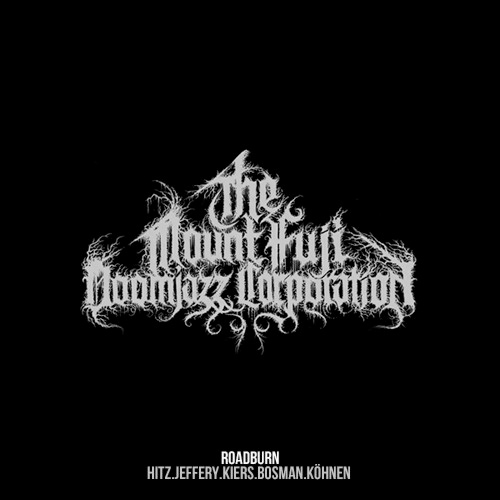 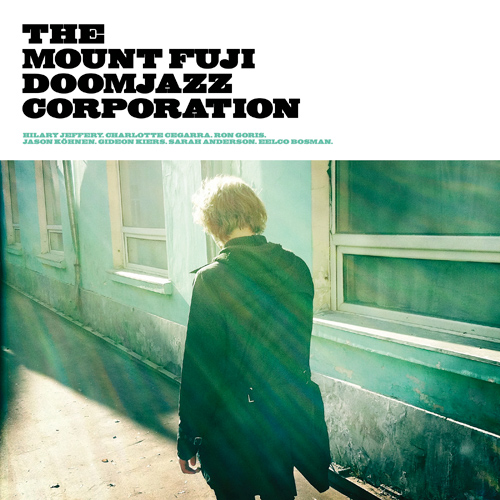 I FORSEE THE DARK AHEAD, IF I STAY

buy cd · vinyl · digital
On split since 2012 The Kilimanjaro Darkjazz Ensemble now finally makes all long-time sold out releases available again on all formats. An act combining profound musical sensibilities, deeply emotional harmonies and an acute ear for genre inter-breeding, The Kilimanjaro Darkjazz Ensemble placed itself and the confluent of dusty, gritty jazz and low-end doom-laden drones, and came up with a sound which is at the same time warm and dark, brooding and misty, cinematic and dynamic.

· The ensemble's music - mournful, mercurial and thoroughly spooked - has the lingering impact of the silent movies (Metropolis, Nosferatu) that served as their initial inspiration. (The Wire)

· The production is that much more spooky, rich, and atmospheric, and the song structure that much more purposeful and realized. It seems they have struck a perfect symmetry in the studio as a group, feeding off one another and performing cohesively. There is not a wasted moment to be heard. Mutations will slide its greasy fingers up your spine and linger there until you like it. (Pop Matters)

Currently founding member Jason Kohnen is paving the way with his new dark jazz project "The Thing With Five Eyes", continuing the mystical and occult universes people got to love from the "Here Be Dragons" period. His debut album is set to appear in 2017. In a parallel corner - founding member Gideon Kiers and trombonist Hilary Jeffery are conjuring up a twenty first century vision of spiritism with Inconsolable Ghost, working together with artists such as the cellist Anthea Caddy, the viola player Zsolt Sőrés (Ahad) and the filmmaker Makino Takashi. Vocalist and composer Charlotte Cegarra recently started a Experimental Darkpop and Spiritual solo act VoxAxoV.

Together with "Bohren und der Club of Gore" and "The Dale Cooper Quartet", The Kilimanjaro Darkjazz Ensemble through the years have succeeded in creating a brand new genre of music. Time to get absorbed again by this unique and fresh sound.