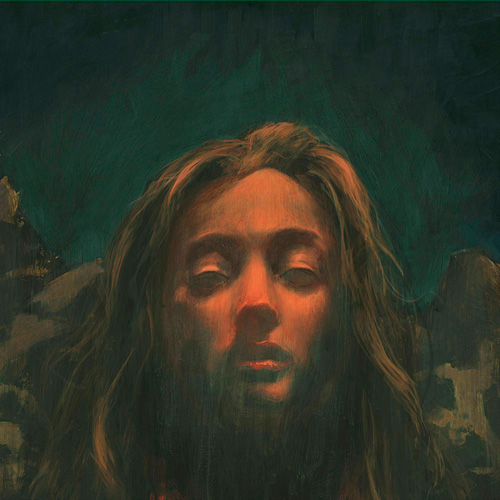 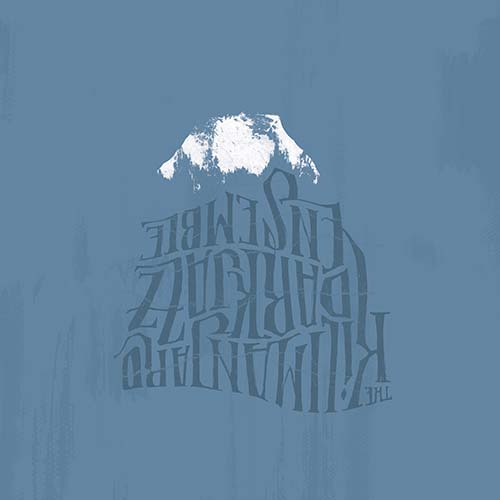 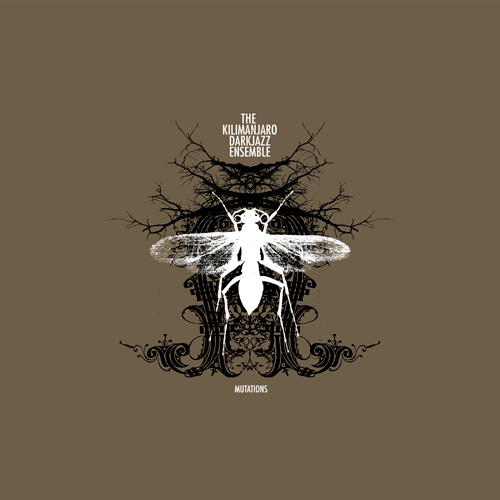 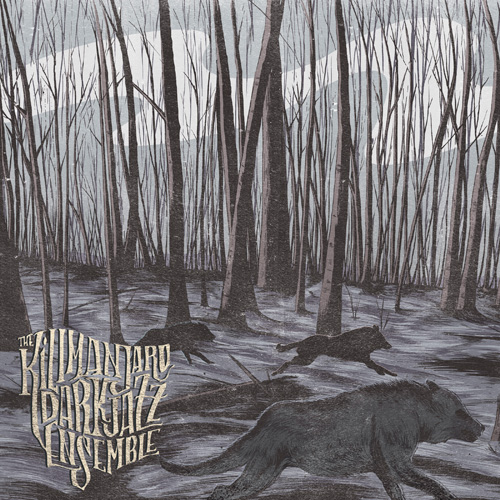 TKDE · I FORSEE THE DARK AHEAD, IF I STAY 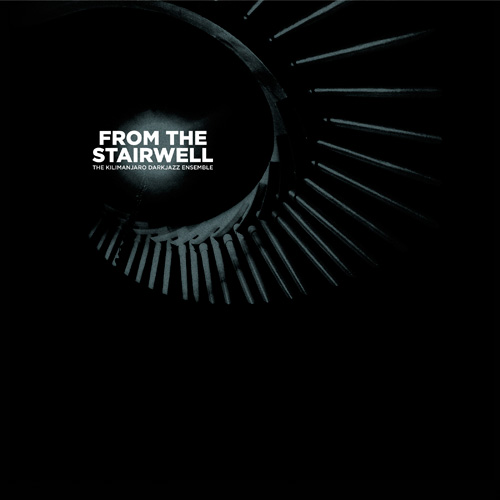 TKDE · FROM THE STAIRWELL

TKDE · FROM THE STAIRWELL

TKDE · I FORSEE THE DARK AHEAD, IF I STAY

Reissue of the first The Mount Fuji Doomjazz Corporation record from 2007. The Mount Fuji Doomjazz Corporation is the much-noticed free-form, drone metal / jazz alter-ego of The Kilimanjaro Darkjazz Ensemble, the band formed by Jason Kohnen and Giedon Kiers. Starting with free-form soundtracks to silent films such as Murnau's “Nosferatu” and Lang's “Metropolis”, The Kilimanjaro Darkjazz Ensemble gave birth in 2006 to its first eponymous album. The downbeat ambient jazz of this first release was however only one avatar of this coterie, as demonstrated by the birth of The Mount Fuji Doomjazz Corporation. The semi-improvised, dark, heavy, “sludgy” counterpart to the Kilimanjaro Darkjazz Ensemble, the Corporation leaves all borders behind, focusing this time on mesmerizing, doom-ridden drones and melodies, combined with the jazzy grooves and melodies of the cello and saxophones. Recording live in Amsterdam in February 2007, “Doomjazz Future Corpses!” is a self-described “soundscape of barren wastelands, droning into memories of future's past”. If the The Kilimanjaro Darkjazz Ensemble debut was paying homage to The Quay Brothers, this album awakens the third, twisted, twin. A snapshot of the band's free-form sessions, in which there is no solid structure or time frame but a focus on cataclysmic improvisation and feeling, this album stands as a captivating dirge of raw guitar drones, saxophone and trombones emancipated from their classic jazz boundaries and abysmal bass throbs. An highly disorientating yet convincing journey through the deep realms of murky drone jazz / metal, heavy, suffocating and unfettered.